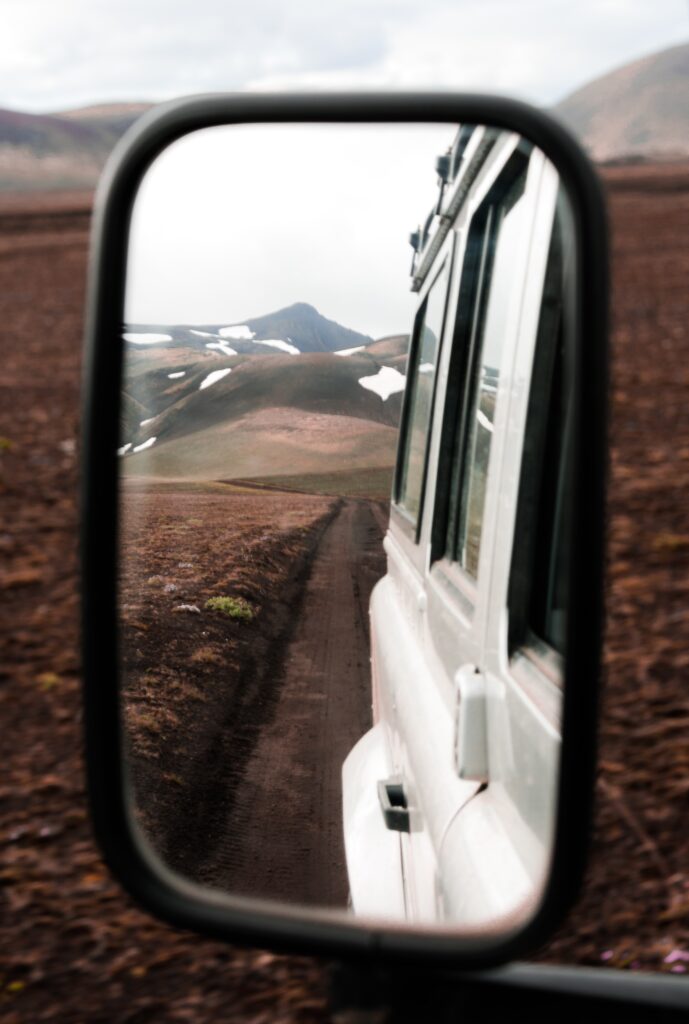 Photo by Joshua Fuller on Unsplash

Good morning! There is an interesting verse in today’s reading, where Joseph tells the chief butler who he is and why he had ended up in Pharaoh’s prison:

“For indeed I was stolen away from the land of the Hebrews; and also I have done nothing here that they should put me into the dungeon” (Genesis 40:15).

I never really think of Canaan being “the land of the Hebrews,” and nothing in history (that I know of) refers to it as that, not until hundreds of years later when the nation of Israel drives out some of the Canaanites and settles there.

So why does Joseph call it that? (And do you wonder if the chief butler had any idea of where this faraway land was?)

There are so many evidences in these chapters that Joseph knew who he was.

He was a Hebrew, a worshiper of the true God, YHVH, the God of Abraham, Isaac, and Jacob who had promised many blessings to his family, including a land to call their own.

And even though he had been stolen away from his land and eventually thrown into prison under false charges, he still knew who he was — and who his God was!

I think this is why it says,

“Your behaviors are usually a reflection of your identity. What you do is an indication of the type of person you believe you are– either consciously or nonconsciously. Research has shown that once a person believes in a particular aspect of their identity, they are more likely to act in alignment with that belief.”

In other words, Joseph saw himself as a Hebrew, a son of Israel, and a worshiper of YHVH… so his actions stood out to everyone around him as different from those of the Egyptians. And because his actions were loyal to the covenant promises, YHVH in turn prospered him and made him successful.

“The keeper of the prison did not look into anything that was under Joseph’s authority, because YHVH was with him; and whatever he did, YHVH made it prosper” (Genesis 39:23).

Again we see that Joseph knew right from wrong. His sense of morality flowed out of his identity as a Hebrew, which was a different kind of morality than what Egypt had.

Because YHVH was with him, Joseph was given great authority. But even when he was given a chance to interpret the dreams of the butler and baker, Joseph did not forget who he was — and what the limits of his authority were. In other words, even though he was finding prosperity in prison, he didn’t let it go to his head. He was humble and acknowledged that the interpretation of dreams belongs only to God, and not to man (Genesis 40:8). We are only his servants, those given “authority” into our hands. We are never the source of wisdom.

In our reading in Psalm 41 today, we see the same principle. David knew who he was, and even in his sickness, he was able to rejoice and keep his soul from being overrun with depression, all because he knew his identity and what kind of God he served!

If I take all of David’s statements and write them as if he were declaring his identity, this is what I would get:

I am delivered.
I am preserved.
I am kept alive.
I am blessed on the earth.
I am strengthened.
I am sustained.
I am given mercy.
I am raised up.
I know He is well pleased with me.
I am upheld in my integrity.
I am set before the face of YHVH forever.

This is why he could bless YHVH even in the midst of severe suffering! Our identity shapes our beliefs and actions.

And in our reading in Mark today, we see that Yeshua also knew Who He was.

“…with authority He commands even the unclean spirits, and they obey Him” (Mark 1:27).

He knows who we are, too. He calls us, and when we respond to His call, He changes our identity, which ends up dramatically changing our actions, our morals, and our conviction in His covenant promises.

“And as He walked by the Sea of Galilee, He saw Simon and Andrew his brother casting a net into the sea; for they were fishermen. Then Jesus said to them, ‘Follow Me, and I will make you become fishers of men.’ They immediately left their nets and followed Him” (Mark 1:16-18).

Do you know who you are?