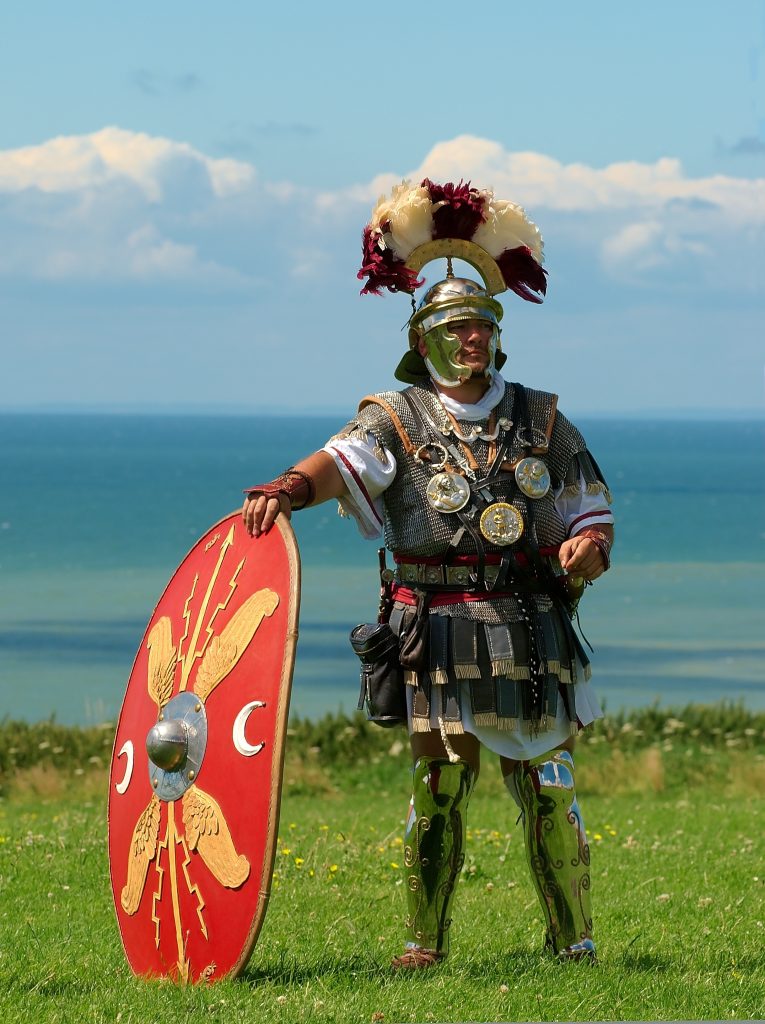 One of the topics from Hebrews 6:1-2 that I’m looking for as I read through my Bible this year is the topic of “the laying on of hands,” or authority.

As we read in Matthew 8 today, we see a Roman centurion who was used to exercising authority personally and who recognized the authority that Yeshua had.

“Now when Yeshua had entered Capernaum, a centurion came to Him, pleading with Him, saying, ‘Master, my servant is lying at home paralyzed, dreadfully tormented.’

“And Yeshua said to him, ‘I will come and heal him.’

“The centurion answered and said, ‘Master, I am not worthy that You should come under my roof. But only speak a word, and my servant will be healed. For I also am a man under authority, having soldiers under me. And I say to this one, “Go,” and he goes; and to another, “Come,” and he comes; and to my servant, “Do this,” and he does it.’

“When Yeshua heard it, He marveled, and said to those who followed, ‘Assuredly, I say to you, I have not found such great faith, not even in Israel!'” (Matthew 8:5-10).

The Greek word (Strong’s #1849) translated authority here is exousia, which means “permission; free movement to ensure the ability for power to flow.” Someone under authority has been entrusted with delegated authority.

In other words, someone operating with exousia isn’t the top authority. A higher authority has delegated authority to that person.

However, they have been given permission to have free movement.

I think about when I occasionally wear a tight jacket. It is difficult for my arms to move. (Remember how our arms are pictures of authority also?) However, when I remove my jacket, now I can freely move my arms.

Someone given exousia authority has no restrictions, other than operating only as the higher authority would act.

What Is a Centurion?

I watched the following YouTube for a quick overview of what it took to become a Roman centurion and what some of his responsibilities were:

In summary, a centurion:

(Can you see how all of these character qualities also describe Yeshua when He was beginning His earthly ministry?)

A centurion was a leader over 80-100 men in a unit. There were rankings of centurions, all underneath the generals of a Roman army.

He was expected to lead by example and to inspire his men. He was responsible for training his men. He was to maintain proper discipline in the ranks, and to always be clean and well dressed.

A centurion didn’t get this exousia overnight or by accident. He earned it by faithful service and by bravery and exploits in battle. It took time. He was seasoned.

But a trained centurion, operating in his exousia freely, could recognize exousia in others, too. He didn’t need to micro-manage others. He could give orders, and he knew his orders would be carried out — because he had trained his men himself. He didn’t have to go to each place his men were working and stand there overseeing them. He had trained them to obey orders fully. He could trust them.

And when our Roman centurion today had a man in his unit who was paralyzed and tormented with sickness, he showed his great care for him by exercising his authority freely and “going up in the ranks” to Someone Who could help.

Yeshua said, “Assuredly, I say to you, I have not found such great faith, not even in Israel!” (Matthew 8:10).