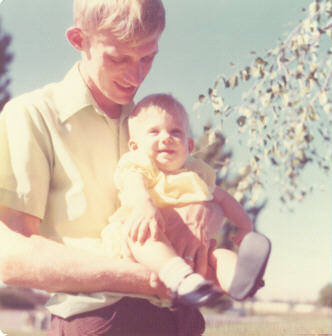 On last week’s survey, I asked you what topics you’d like to hear more of. More than 75% of you wanted to hear about how to teach good character to children. One mom put it so well when she said, “I want to know how to practically apply God’s word in today’s world.”

I’ve been thinking about various parents and children in the Bible. Some Godly parents had horrible children. Some horrible people had Godly children. Why?

I’ve been trying to figure out what the Bible says about how to train our children, and I’ve written about the methods we use in our own home. However, none of our seven children are grown yet. Sometimes I wonder if I’m doing things right. 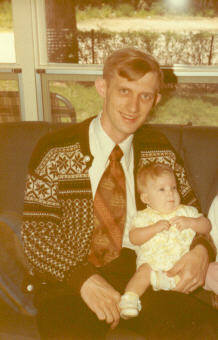 Last night, I started thinking about ways that my Dad and Mom tried to instill character in my brother and me when we were children. These were things that had a lot of impact on my life.

First, as I look back, I seem to remember that my parents had very clearly defined roles in our home. My mom quietly supported my Dad, finding out what he needed to do each day and then helping him. She acted the same way toward us kids. She would tell us what we needed to do, then she would softly remind us. I don’t remember hearing her raise her voice, although she would certainly raise an eyebrow or a finger in warning.

Like Samuel’s mother Hannah, or Moses’ mother Jochabed, I suspect that almost everything I learned from my mother was taught to me before I can even remember anything. This tells me the extreme importance of teaching my baby and toddler to obey, to listen (my mom called it “minding”), to hold her hand, to be kind to my brother, and to do good to others, especially to those in our local church. 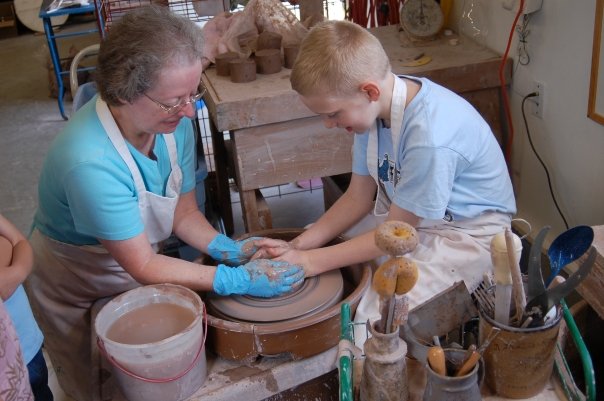 As I grew older, I have more memories of my father doing the character training in our home. He was both intentional and unintentional about it. 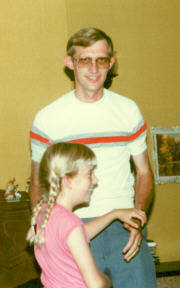 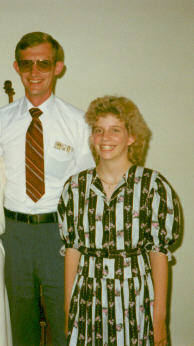 I mention my dad in all this, not because my mom didn’t teach us also (because she DID), but because they did it right. Dad was the kind and gentle BOSS in our house, so I strongly remember the things he taught us. That’s the way it should be. 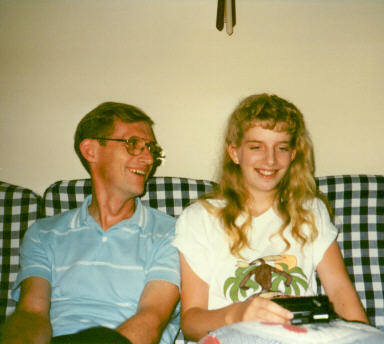 So you’ve asked me how to teach character to children. Curriculum is helpful, I suppose, but only because it reminds us mothers that we need to have authentic, godly character in ourselves first. All the lessons on “responsibility” or “attentiveness” in the world won’t help unless we parents are consistently responsible and attentive to others, day in and day out.