You are here: Home / Blog / Bible study / God's Word in my life / Are you ready for some… controversy? (AKA, headcovering) 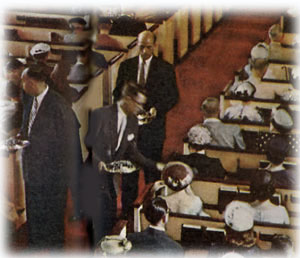