You are here: Home / Blog / Bible study / Why Is Yom Kippur on a Weird Date for the Elliott Family?

I received an email:

I had a question about Yom Kippur. I have been keeping Torah since about 2015, but I have to confess that knowing what dates the holy feasts fall on the Gregorian calendar is a subject I could definitely study more on. I see a notice on the Homeschooling Torah calendar that Yom Kippur will be celebrated on October 7 this year. My Gregorian calendar says that Yom Kippur starts October 4 at sundown. I would like to understand why is there another date for it according to what is listed in the calendar.

This year (2022), Yom Kippur starts at sundown on Thursday (October 6) and goes through sundown on Friday (October 7), and of course, that will also be the beginning of the weekly Sabbath.

Why? Because October 6 at sunset starts the 10th day since the new moon was seen in Israel on Tuesday evening, September 27. 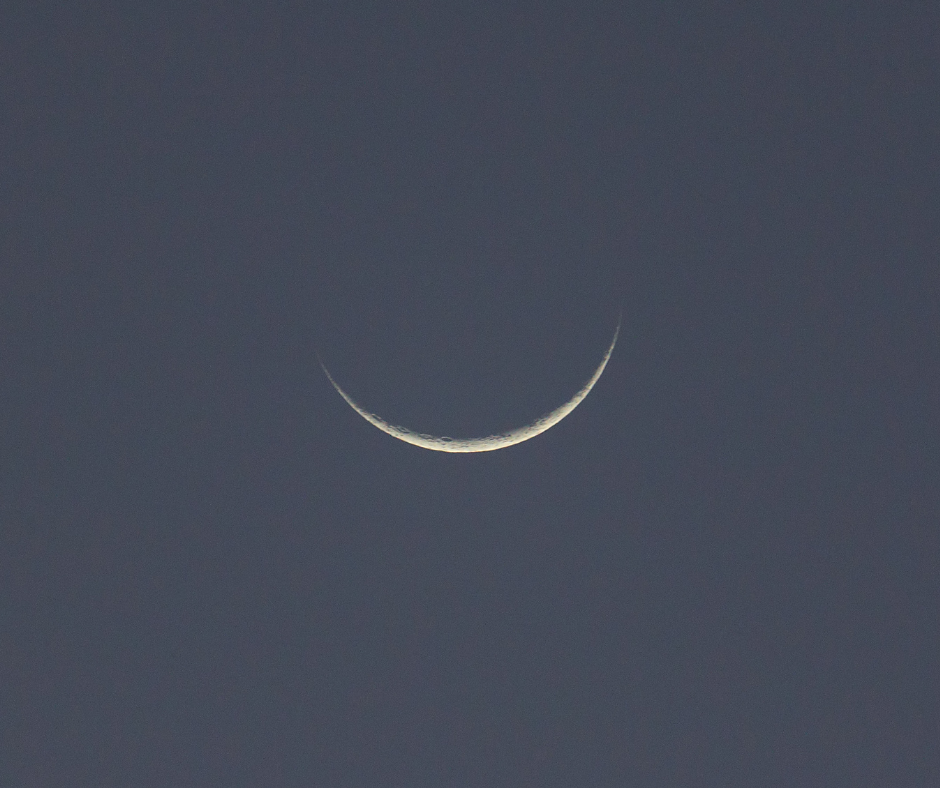 In a nutshell, a few hundred years after Yeshua, the Jews had been almost entirely kicked out of the Land of Israel. They were no longer living close enough to be able to tell when the new moon was visible in Israel, so how would they know what the date was or when a new month started? It was a big dilemma and a fair question. A rabbi name Hillel II devised a way of using astronomy to figure out when each month would be. Sadly, the rabbis involved in the process also added other rules, such as never allowing Yom Kippur and Sabbath to be back-to-back (like they are this year). They added commands to the Torah, without a doubt.

“Whatever I command you, be careful to observe it; you shall not add to it nor take away from it” (Deuteronomy 12:32).

Now the good side of this was that they had a calendar established for thousands of years into the future, and now Jews anywhere in the world could all celebrate on the same day as each other (and this is what is printed on your Gregorian calendar). This is still happening, but as you can see, it’s not accurate. This month, the Jews started their new month 2 full days before a new moon was even possible to be seen in the sky. It was below the horizon that whole time!

Yet “for unity’s sake,” they continue. People have asked the Orthodox Jewish Sanhedrin to go back to “sighting” the moon with their own eyes in Israel, now that the people are living there again and we have the Internet to get news out quickly. However, so far they have refused to do so because they say they don’t have that authority until Messiah comes back. (But Hillel II had the authority in the first place? Hmmm…)

Most people in Torah do follow the Jewish calendar, which means that many are celebrating two days early (tonight and all day Wednesday), and they still say it is for “unity’s sake.”

There are a good number of people who, however, go out and look for the moon every month in Israel, just as Yah commanded, and report it on the Internet for the entire world to know about. Devorah’s Date Tree is the report that our own family and congregation follows. There are many other congregations who also follow these reports to set their calendar.

If you’d like to learn more, here are some interesting emails sent out in the last week:

I hope this helps! It’s an important issue because we want to keep the appointments (Hebrew, moedim) that our Creator set to meet with us. I definitely don’t want to be off by two days. 🙂

P.S. Click here for a free Bible study on all the Biblical holidays, including a study of how to determine the calendar. Click here for some good activities you can do with your family on Yom Kippur.