You are here: Home / Blog / Bible study / Off-Topic Thoughts About the Future

Wednesday on my Telegram channel, I took a survey:

So let’s take a poll. 😊😊 I don’t know how to actually do this, so let’s just use emoticons/stickers.

I’m going to do a new word from Philippians 4:8 soon, but would you like me to go “off topic” for a day or two and talk about where I think we are in the prophetic timeline and prepping and all that? If so, comment with a GREEN emoticon or sticker. 💚

If you’d rather I did NOT go off-topic for a couple days, comment with a RED emoticon or sticker. ❤️

And if you’d rather I did something else entirely, comment with YELLOW 💛 — and tell me what sounds good. 😂

The average answer was something along the lines of 💚🌿☘️🍏🥦🥬🥒 so I decided to go for it.

Later that evening, I sat down with my journal to quickly jot down my thoughts. Four pages later… Well, I have too much! How do I ever convey all the thoughts that are going through my mind?

Let me try to say my thoughts in one paragraph. (I sometimes give this assignment to my children, especially to my youngest son who is as long-winded as his mother and father, and he needs to often be reminded to write out science definitions in just a few *words* rather than a few *pages.* 😊)

I believe we are in the final bowl judgment of Revelation 16:17-21, where Yah is pouring out His final judgment on the nations of the world. During this time, the world system of Babylon and all governments will fall in a relatively short time, which is described in Revelation 18. The merchants and shipmasters of the world are going to cry in despair as no one buys their merchandise any more. This time will conclude with YHVH bringing His dispersed people back to their land, showering them with peace, protecting them through the judgment He brings on the world, opening their blind eyes by His breath and giving them knowledge of His ways, providing for them with bread and water, and finally bringing them back to the Land of Israel and placing Yeshua as King on His throne, ruling over the entire world. The knowledge and glory of YHVH will cover the earth as the waters cover the sea.

How did I do? Was that a short-enough paragraph?

Okay, let me elaborate on a few of those points and try to make this practical without making foolish predictions that could make Yah’s Word look unreliable. (Whew!)

Why are YHVH’s people dispersed throughout all the nations? Because they worshiped idols and profaned His Sabbaths, His set-apart feast days. As we were talking yesterday, He cut them off from His Land, and according to the book of Ezekiel (chapters 4 and 20, as just two examples), He sent them off to spend a few thousand years with the nations that they professed to love so much. In this time, His people have found out that the grass is not always greener on the other side of the fence. Here we are, crying out in our oppression and affliction, telling the Father that those idols are worthless, like a disgusting and unclean thing, and begging Him to let us worship Him at His feasts again because we realize how beautiful they are. Again as we were discussing yesterday, we don’t even have the knowledge to know *how* to obey Him. We are living under a curse, far from home, like the prodigal son who was eating pig’s food.

Where did He send us? Well, ten of the tribes were picked off by Assyria in bits and chunks, scattered to the north and west mostly. Two tribes were captured by Babylon and taken to the west, while some of their brothers tried to escape south to Egypt and Africa. As the book of Hosea tells us, by our point in history, the Israelites have worked themselves like yeast through a batch of dough, so that there really isn’t any place where you can’t find us, but no one knows their heritage any more. We’re all the way to the “islands of the sea,” which if you’ll recall from history class, is even including the “New World,” this big wilderness island out in the middle of the ocean that the explorers ran into. We’re in the “uttermost parts of the earth,” that’s for sure. As YHVH says in Ezekiel 4:13, “In this way the people of Israel will eat defiled food among the nations where I will drive them.”

But Revelation 16 talks about a hail storm, a tempest, and a fiery judgment. I think those are symbolic, and at the beginning of the pandemic, I said that I thought Covid was the hail. I still think so, although I admit that it’s taken a little longer than I thought to work out. It seems to have started very suddenly, “in an hour” as Revelation 18 says, and I still expect this time to be quite short, “a day” as both Revelation 18 and Zechariah 9-12.

Yah says He’s going to bring the nations down to the earth because of their pride. He’s going to sweep away their refuge of lies, as we talked about a couple weeks ago. He’s burning with anger against them, and He calls His anger a “fire, scattering tempest, hailstorm, a stream of brimstone, and a whirlwind (tornado)” (Isaiah 15). Isaiah 34 says this will be the day of YHVH’s vengeance, and He’s indignant against the nations. Revelation 18:8 says, “Strong is YHVH who judges her.”

Specifically, the merchants of the earth are going to really be crying during this judgment — and here’s where I can see things starting to really happen in our world today. Revelation 18:11 says, “No one buys their merchandise anymore,” and verses 17-19 say,

“Woe! Woe to you, great city,
dressed in fine linen, purple and scarlet,
and glittering with gold, precious stones and pearls!
In one hour such great wealth has been brought to ruin!

“Every sea captain, and all who travel by ship, the sailors, and all who earn their living from the sea, will stand far off…

“Woe! Woe to you, great city,
where all who had ships on the sea
became rich through her wealth!
In one hour she has been brought to ruin!” (Revelation 18:17, 19). 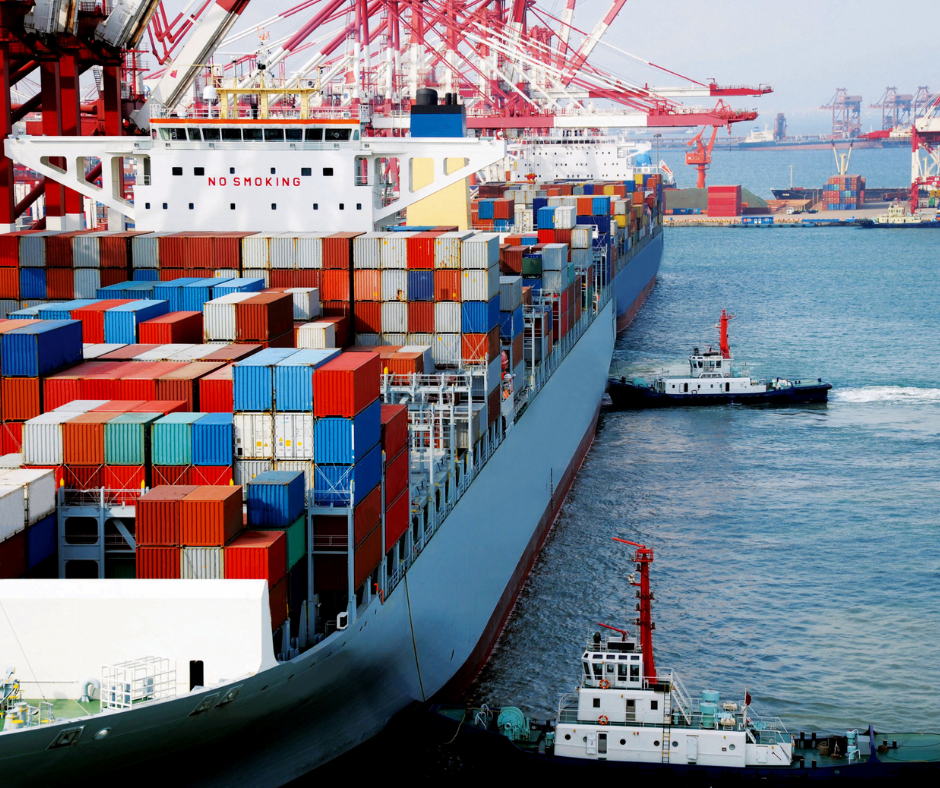 Ooooooh, this sounds like hard times are coming to the nations. My husband and I took the list in Revelation 18:11-13 and even use it to decide which things we might want to have a little extra of, because Yah clearly says that there will be a time when no one will be buying these things any more.

Gold and silver
Precious stones and pearls
Fine linen and purple, silk and scarlet (fabric)
Every kind of citron wood (furniture and flooring)
Every kind of object of ivory
Every kind of object of most precious wood, bronze, iron, and marble
Cinnamon and incense
Fragrant oil and frankincense (essential oils?)
Wine and oil
Fine flour and wheat
Cattle (beef) and sheep (wool coats?)
Horses and chariots (cars and semi-trucks?)
Bodies and souls of men (items made with human slavery, such as clothing, makeup, and especially electronics?)

So yes, we’ve done some thinking about how to get through this time of judgment, when the hail of Covid is falling. However, I’m going to quit by encouraging you to actually get your Bible out and read the following verses. Promise me?

Okay, so His judgment is removing the wealth from the nations, right? Where is it all going?

And these verses? Go read them:

Are you seeing what I’m seeing? I’m curious to hear your thoughts!

« Soapboxes and Weighty Matters
The Hard Work of Repentance »