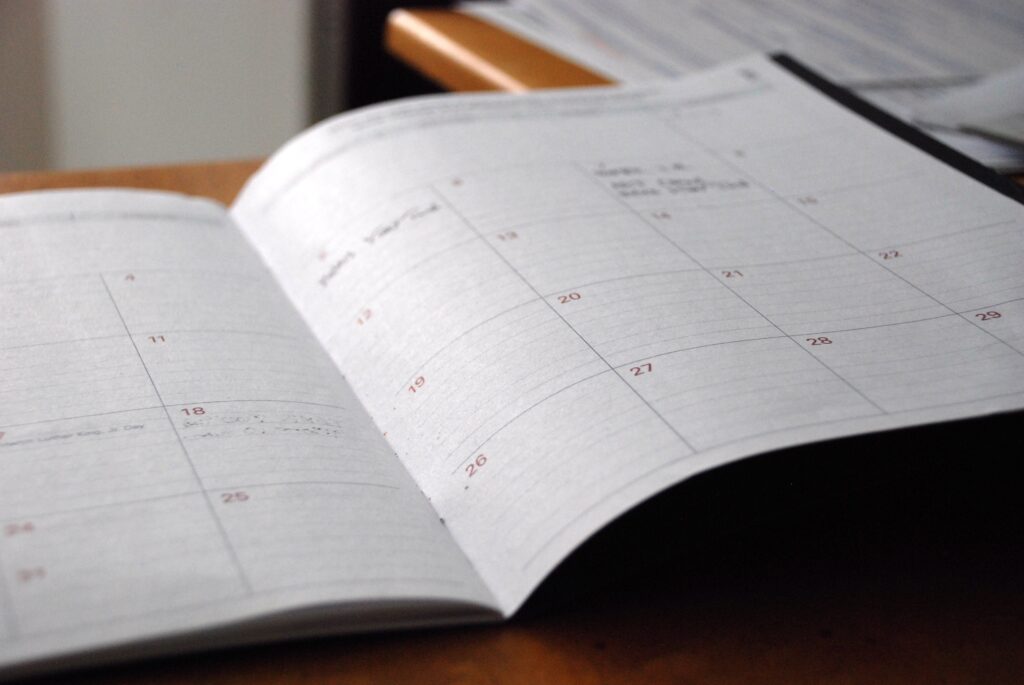 Photo by Eric Rothermel on Unsplash

The most comforting thing I read this morning is that when YHVH says He will do something, He does it. It happens exactly as He has promised, down to the exact moment.

The English words “set time” are only one word in Hebrew (Strong’s #4150), moed, and they convey the idea of an appointment that has been fixed on a calendar and will not be moved.

The promise of a baby to be born was given in Genesis 18:14.

“Is anything too hard for YHVH? At the appointed time I will return to you, according to the time of life, and Sarah shall have a son.”

In this verse, the words “appointed time” are moed again.

YHVH has declared what He will do, and He does it, exactly as He promised.

“Then Abraham circumcised his son Isaac when he was eight days old, as God had commanded him” (Genesis 21:4).

Abraham had entered into a covenant with YHVH, and he also did exactly as he had been commanded to do. His unquestioning obedience continues on into Genesis 22, where his trust and faith in God was shown by his willingness to do whatever YHVH said, no matter what.

As parents, we need to have the character of God in our lives. When we tell our children we will do something, we need to do it, at the time we said.

I think that’s why Abraham was so willing to trust the Father. He had learned that the Father was trustworthy! Through a century of watching YHVH keep His Word, Abraham had learned to obey Him no matter what. And I suspect that some of the disobedience we might see in our own children happens because they have learned to distrust our words.

“By faith Abraham, when he was tested, offered up Isaac, and he who had received the promises offered up his only begotten son, of whom it was said, ‘In Isaac your seed shall be called,’ concluding that God was able to raise him up…” (Hebrews 11:17-19).

We can improve in this area by talking less — only saying words of promise that we actually mean to follow through on. And of course, “Say what we mean; mean what we say.”

I want to teach my children to trust their Heavenly Father’s promises, to receive the comfort that I get from His words. Just as He has made promises to Abraham (and kept them), He has also made promises to me! (We will notice these as we read through our Bibles together.) It thrills me beyond words to know that, even when I’m faced with something as grim as death, I can trust Him completely.

Unless otherwise noted, all Scripture in this blog post taken from the New King James Version®. Copyright © 1982 by Thomas Nelson. Used by permission. All rights reserved.
Any Amazon links mentioned in this post are affiliate links.