You are here: Home / Blog / Bible study / The Way Things Were to Be Done in Israel (February 7) 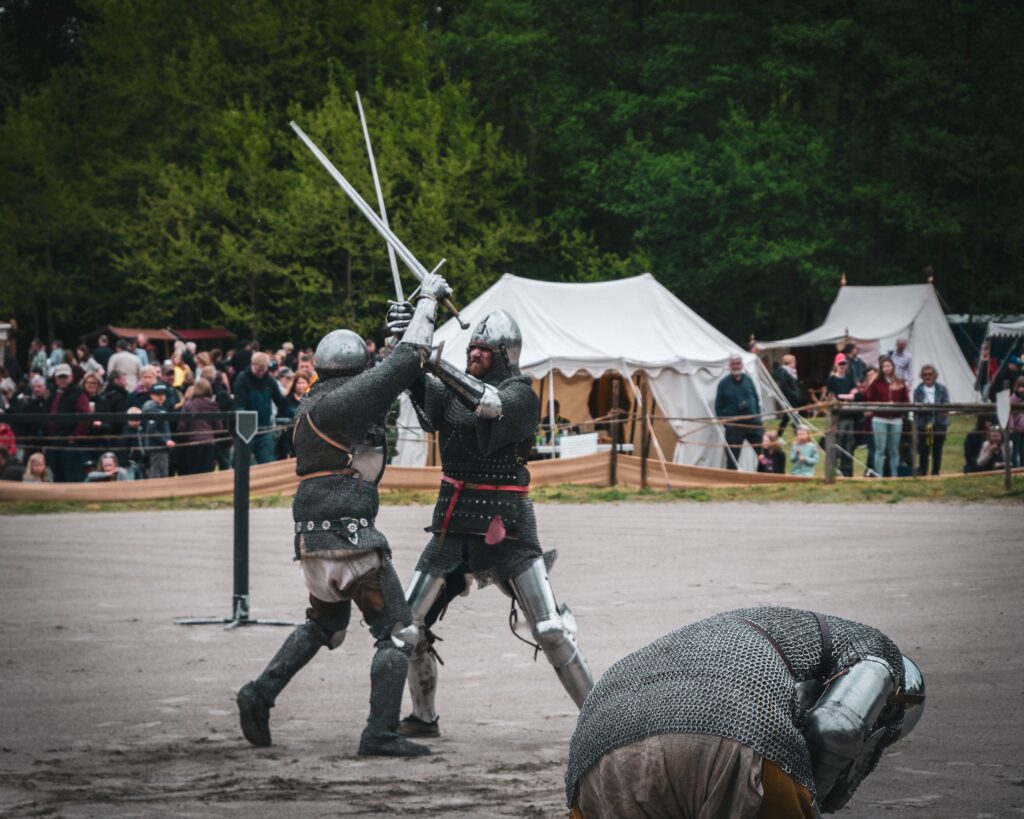 Photo by Casper Johansson on Unsplash

Good morning! Today’s reading includes the story of Dinah, which is so very sad. Today we see some of the personality traits of the sons of Israel coming out, as they work to defend the honor of their sister and, truly, what is right in YHVH’s eyes — but they did it in their own power, rushing ahead of Him, not waiting to ask Him how to make things right.

“And the sons of Jacob came in from the field when they heard it; and the men were grieved and very angry, because he had done a disgraceful thing in Israel by lying with Jacob’s daughter, a thing which ought not to be done” (Genesis 34:7).

Do you ever wonder how they knew what things were wrong to be done “in Israel”? This is certainly a thought that has crossed my mind.

Paul teaches us that even the “Gentiles” (the nations) know what is right and wrong.

“For when Gentiles, who do not have the law, by nature do the things in the law, these, although not having the law, are a law to themselves, who show the work of the law written in their hearts, their conscience also bearing witness, and between themselves their thoughts accusing or else excusing them)” (Romans 2:14-15).

So maybe the sons of Israel just knew what is right, because their God-given consciences told them.

But I kinda think that Abraham had taught Isaac, who taught Jacob, who taught his sons, much about the character of YHVH and His commands and statutes.

“For I have known him, in order that he may command his children and his household after him, that they keep the way of YHVH, to do righteousness and justice, that YHVH may bring to Abraham what He has spoken to him” (Genesis 18:19).

However, even though they were trying to establish justice, Simeon and Levi went about it the wrong way, by deceiving the people of the Shechem — and then slaughtering them in cold blood for what the prince had done to their sister.

Simeon’s name means “heard,” named because YHVH had heard his mother’s prayer. Levi’s name means “attached” or connected, because Leah thought that his birth would help her become more connected to her husband. They were the second and third born sons, close in age and probably close in companionship.

However, because they took matters into their own hands as two brothers, choosing cruelty over waiting for YHVH’s justice, YHVH promised He would divide them and not allow them to live together any more.

“Simeon and Levi are brothers;
Instruments of cruelty are in their dwelling place.
Let not my soul enter their council;
Let not my honor be united to their assembly;
For in their anger they slew a man,
And in their self-will they hamstrung an ox.
Cursed be their anger, for it is fierce;
And their wrath, for it is cruel!
I will divide them in Jacob
And scatter them in Israel” (Genesis 49:5-7).

These two tribes would be scattered throughout the entire nation of Israel in later times, when Israel went into the Promised Land. We learn that Simeon’s land inheritance was shared with Judah (Joshua 19:1-9), and Levi would not end up having an inheritance at all (Joshua 13:14). Keep your eyes out for these things!

Yeshua tells His disciples they are to go to all the nations and help them to become clean and set apart, but instead of forcing them to convert at the tip of the sword, they become part of the people of Israel by faith in Yeshua and by learning to walk in His commands.

“And Yeshua came and spoke to [his disciples], saying, ‘All authority has been given to Me in heaven and on earth. Go therefore and make disciples of all the nations, baptizing them in the name of the Father and of the Son and of the Holy Spirit, teaching them to observe all things that I have commanded you; and lo, I am with you always, even to the end of the age'” (Matthew 28:18-20).

“‘But this is the covenant [of circumcision] that I will make with the house of Israel after those days,’ says YHVH: ‘I will put My law in their minds, and write it on their hearts; and I will be their God, and they shall be My people. No more shall every man teach his neighbor, and every man his brother, saying, “Know YHVH,” for they all shall know Me, from the least of them to the greatest of them,’ says YHVH” (Jeremiah 31:33-34).