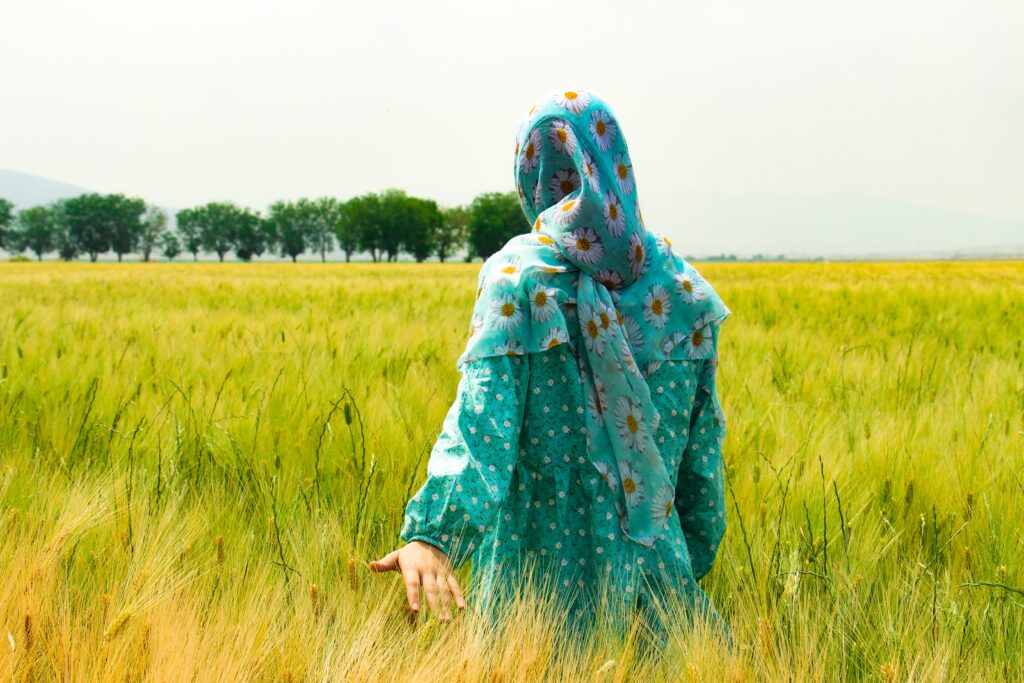 Good morning! Let’s review, okay? Two days ago, we learned that the Hebrew word for king is melek, which comes from a root meaning “to walk among the people” and gives the sense that each man was able to walk a certain distance and be responsible for all the people who lived in that area, who were under his authority and care.

We also learned that, while men like to be called kings and have certainly sometimes been given delegated authority by YHVH (as Abraham was), YHVH is the King of Kings, “Possessor of heaven and earth” (Genesis 14:19).

Today’s reading in Genesis 17 starts with YHVH calling Abraham to walk beside Him.

“When Abram was ninety-nine years old, YHVH appeared to Abram and said to him, ‘I am Almighty God; walk before Me and be blameless'” (Genesis 17:1).

This is a call to rule a kingdom, but not in the way mankind rules — as a despot, as a tyrant, as a cruel dictator.

In this chapter, YHVH enters into a covenant with Abram and even changes his name to reveal the Divine Plan. We need to be very aware of this plan, because it’s a kingdom we are called to be part of.

What is a covenant?

At the bottom of today’s study, I link a 5-part study on covenants that I highly recommend you take time to read. I want to quote the author’s definition of covenant:

“A solemn agreement or promise, sometimes confirmed by sacrifice or by sharing in a meal, by which two or more parties commit themselves to the rights and responsibilities demanded by their relationship and their agreed course of action, and accept the serious consequences of breaking faith.”

I think it’s very interesting that covenants were usually accompanied by a sacrifice or a meal. When I was young, I thought sacrifices happened when an animal was slaughtered and then placed on an altar and set on fire. It honesty felt like a terrible waste of animal life!

Sometimes those types of sacrifices do happen in the Scripture, but in the majority of cases, once the animal has been slaughtered, it is placed on an altar over a fire — much like a giant barbecue pit — and slow-roasted and then feasted upon by all the people present. It is a sumptuous and joyful occasion!

So let’s talk about each of these things.

Quite simply, the word covenant (Strong’s #1285) means to enter into an agreement with a meal. You pronounce this word “breet.” Other similar Hebrew words are to fatten, to sacrifice, grain used to fatten livestock, and meat, as in a rich, plump steak.

The word covenant is used 10 times in Genesis 17 alone. That’s a lot! You can see why we’re talking about this today!

The meal is the enjoyable part, or at least you’ll think so if you like a steak dinner. However, the important part is the agreement being made over dinner.

YHVH invites Abraham to join him in leading a kingdom, and it’s important that you know what blessings were being promised to him. Why? Because all of Abraham’s descendants were included in the covenant — and as Paul teaches us later in the Bible, when we make the decision to follow the God of Abraham, we are grafted in, or adopted, just as Eliezer (Abraham’s servant) was grafted in as one born in Abraham’s household. We have also been “bought with a price” (1 Corinthians 6:20), the precious blood of Yeshua, who was cut off for us.

It could be you were born a Jew or from one of Abraham’s many other descendants. I think it’s a healthy estimate that every human being on the face of the earth probably has a tiny bit of Abraham’s DNA in them.

But even if not, you can become one of Abraham’s descendants by following the God of Abraham, just as Ruth did (Ruth 1:16).

It’s really important to know who you are!

And if these things are true of you, then when your Father Abraham sat at the covenant meal with YHVH, “possessor of heaven and earth,” you were included in the agreements made over that steak dinner.

What is our obligation?

What part were the descendants of Abraham to play in this covenant?

The word keep (Strong’s #8104) means “the act or the duty of protecting or defending; to watch over or guard in the sense of preserving or protecting; to keep watch as a guardian.”

The descendants were to walk before YHVH and be blameless, just as Abraham was to do.

As Abraham was to walk as a blameless, righteous king or prince under the King of Kings, his descendants were to continue that righteous leadership in their generations.

As a way of reminding them of their duty to protect and defend the covenant, YHVH instructed them to circumcise their sons. The permanent cut mark in their sons would act as a reminder throughout all their lives.

Why was Abraham chosen?

Notice what Abraham immediately did:

“That very same day” Abraham obeyed, doing everything just as God had said, no matter what others thought or how painful it might be.

Abraham is our example of what obedience looks like. If you have children, now you have a definition of obedience. Abraham obeyed that very same day — no complaints, no questions asked, no hesitation, no matter what.

And in the next chapter, over yet another lovely meal together, notice the compliment YHVH gave to Abraham:

“Shall I hide from Abraham what I am doing, since Abraham shall surely become a great and mighty nation, and all the nations of the earth shall be blessed in him? For I have known him, in order that he may command his children and his household after him, that they keep the way of YHVH, to do righteousness and justice, that YHVH may bring to Abraham what He has spoken to him” (Genesis 18:17-19).

Abraham was the man for the job because YHVH knew that he would teach him children and household to “keep the way of YHVH, to do righteousness and justice.”

He knew Abraham would guard the covenant.

He would guard the way (Strong’s #1870), which is the Hebrew word meaning “a route or path for traveling or walking; the path or manner of life.”

The King had confidence that the Prince (Abraham) He had chosen would rule the kingdom the same way He Himself would, in righteousness and justice — and that he would carefully teach all of his descendants to govern His kingdom in the same merciful way.

What is our part?

I love it when the back-of-the-book reading matches so well with what we read in the front. In Matthew 22:4, Yeshua tells a parable of a wedding.

“The kingdom of heaven is like a certain king who arranged a marriage for his son, and sent out his servants to call those who were invited to the wedding; and they were not willing to come. Again, he sent out other servants, saying, ‘Tell those who are invited, “See, I have prepared my dinner; my oxen and fatted cattle are killed, and all things are ready. Come to the wedding”‘” (Matthew 22:2-4).

A wedding is a sumptuous meal. My own wedding was a very low-budget affair, with a beautiful cake and punch serving as the meal. However, the meal our Father spreads for us spares no expense, with oxen and a fatted calf. It is a covenant meal, and we are all invited to participate!

However, as we learned today, we must wear clean clothes to the wedding (Matthew 22:11-14). In other places in Scripture, the clean wedding clothes are defined:

“Let us be glad and rejoice and give Him glory, for the marriage of the Lamb has come, and His wife has made herself ready. And to her it was granted to be arrayed in fine linen, clean and bright, for the fine linen is the righteous acts of the saints” (Revelation 19:7-8).

Exactly like Abraham, if we want to participate in the covenant steak dinner with the Possessor of Heaven and Earth, we must be dressed in righteousness and justice. We must walk before Him and be blameless.

« Belief, Acceptance, Strength, and Authority (January 29)
What to Do About Frogs (Three Frogs Part 3) »