You are here: Home / Blog / Bible study / Living by Every Word (January 6) 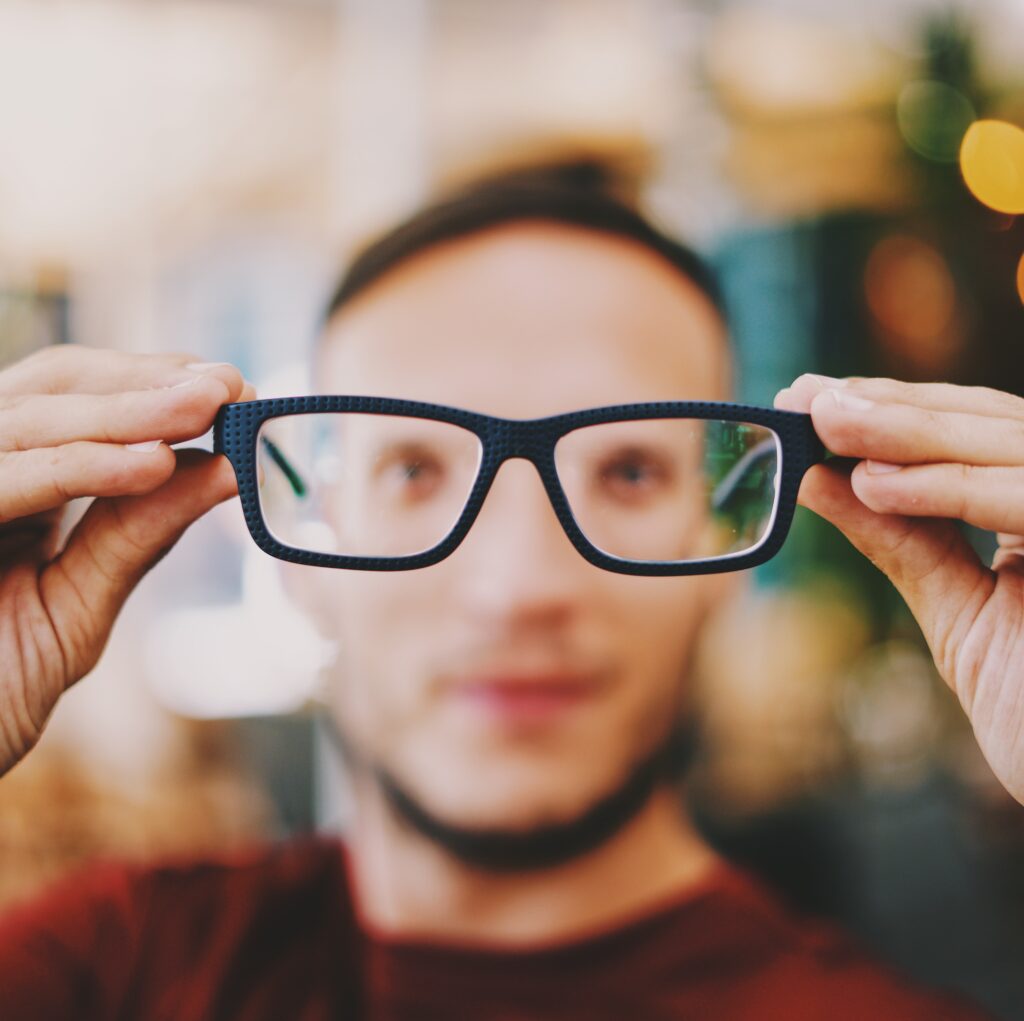 Photo by Nonsap Visuals on Unsplash

I have been seeing so many things each day. It’s been difficult to choose which thing, out of seemingly hundreds of things, to journal about.

I keep staring at my list from Hebrews 6:1-2, and I wonder what an entire year of thinking about these topics is going to do to change me. I already feel changed!

Today I saw a glaring contrast between what “faith toward God” looks like and what “dead works” look like.

Of course, the people of Babel had no fear of God before their eyes. They actually took Him seriously when they heard from old Noah and his three sons the prophecy of Enoch, who probably sounded like a legend by their time. They had belief — but no intent to actually obey. That’s not faith.

“Now Enoch, the seventh from Adam, prophesied about these men also, saying, ‘Behold, YHVH comes with ten thousands of His saints, to execute judgment on all, to convict all who are ungodly among them of all their ungodly deeds which they have committed in an ungodly way, and of all the harsh things which ungodly sinners have spoken against Him'” (Jude 1:14-15).

They built a high tower, and who knows why? I don’t personally think they thought they could escape a flood if it came again, because they would have remembered that Noah’s flood covered the highest mountains. I think they built it to the “heavens” so that they could worship the sun, moon, and stars, much like the later pyramids, ziggurats, and high places built all over the world after they were scattered.

My personal opinion is that they had heard, like Peter tells us, that a fire judgment was promised if the sons of man rebelled again — and they were rebelling! So rather than repenting from their dead works,

“They said to one another, ‘Come, let us make bricks and bake them thoroughly.’ They had brick for stone, and they had asphalt for mortar. And they said, ‘Come, let us build ourselves a city, and a tower whose top is in the heavens; let us make a name for ourselves, lest we be scattered abroad over the face of the whole earth'”(Genesis 11:3-4).

And of course, these people are contrasted with Abraham and his unwavering faith toward God. When God said, “Come out of Babylon,” Abraham did not hesitate. He left all that he had known, and he moved far away, with no idea of how things would turn out or what it would be like where he was going.

When I read David’s words in Psalm 6, I was struck with the uncertainty of faith from a human perspective.

“YHVH, do not rebuke me in Your anger,
Nor chasten me in Your hot displeasure.
Have mercy on me, YHVH, for I am weak;
YHVH, heal me, for my bones are troubled.
My soul also is greatly troubled;
But You, YHVH—how long?” (Psalm 6:1-3).

It’s easy to have faith when the answer is right in front of your face. But when you are so sick that your bones ache and your soul is in anguish, our mind turns to the future and begs for relief. It doesn’t seem to bother the Father when we ask, “How long?” But true faith keeps trusting even when we don’t get an answer, when our prayer hits the ceiling and all is silent.

Faith Reminds God of His Mercies

“Return, YHVH, deliver me!
Oh, save me for Your mercies’ sake!
For in death there is no remembrance of You;
In the grave who will give You thanks?” (Psalm 6:4-5).

Faith is greatly helped when we rehearse what YHVH has done in the past. This is one of those intentional disciplines and routines that we need to force ourselves to do. Seriously. A thankful heart that praises Him for His past deliverances doesn’t just happen. We probably have to write these things down, makes lists of the places in the Scripture where He did it for others, and actually set aside time to praise Him.

“I am weary with my groaning;
All night I make my bed swim;
I drench my couch with my tears.
My eye wastes away because of grief;
It grows old because of all my enemies” (Psalm 6:6-7).

Yup. He knows that we are dust. He created us this way! And our tears don’t surprise Him one bit! In fact, He loves us so tenderly that His eyes are always on us, and He stores all our tears in a bottle (Psalm 56:8). In other words, not one single tear every misses His attention. He knows. He cares. And He will bring us His salvation.

“Depart from me, all you workers of iniquity;
For YHVH has heard the voice of my weeping.
YHVH has heard my supplication;
YHVH will receive my prayer” (Psalm 6:8-9).

Faith Sees Tomorrow As Though It Is Today

“Let all my enemies be ashamed and greatly troubled;
Let them turn back and be ashamed suddenly” (Psalm 6:10).

I don’t think his enemies had been defeated yet when David wrote this Psalm. He was speaking as if it had happened, because he believed the promises of God that much!

Soon we’ll see Abram learning to walk in that same faith. Even though all the thirty-somethings were having children (Genesis 10) while he and his wife were not, he believed God!

“Therefore it is of faith that it might be according to grace, so that the promise might be sure to all the seed, not only to those who are of the law, but also to those who are of the faith of Abraham, who is the father of us all (as it is written, ‘I have made you a father of many nations’) in the presence of Him whom he believed—God, who gives life to the dead and calls those things which do not exist as though they did; who, contrary to hope, in hope believed, so that he became the father of many nations, according to what was spoken, ‘So shall your descendants be.’ And not being weak in faith, he did not consider his own body, already dead (since he was about a hundred years old), and the deadness of Sarah’s womb. He did not waver at the promise of God through unbelief, but was strengthened in faith, giving glory to God, and being fully convinced that what He had promised He was also able to perform. And therefore ‘it was accounted to him for righteousness'” (Romans 4:16-22).

And as Yeshua reminded the enemy,

“Man shall not live by bread alone, but by every word that proceeds from the mouth of God” (Matthew 4:4).

Real life is lived when we focus on what is not seen, rather than what is seen.